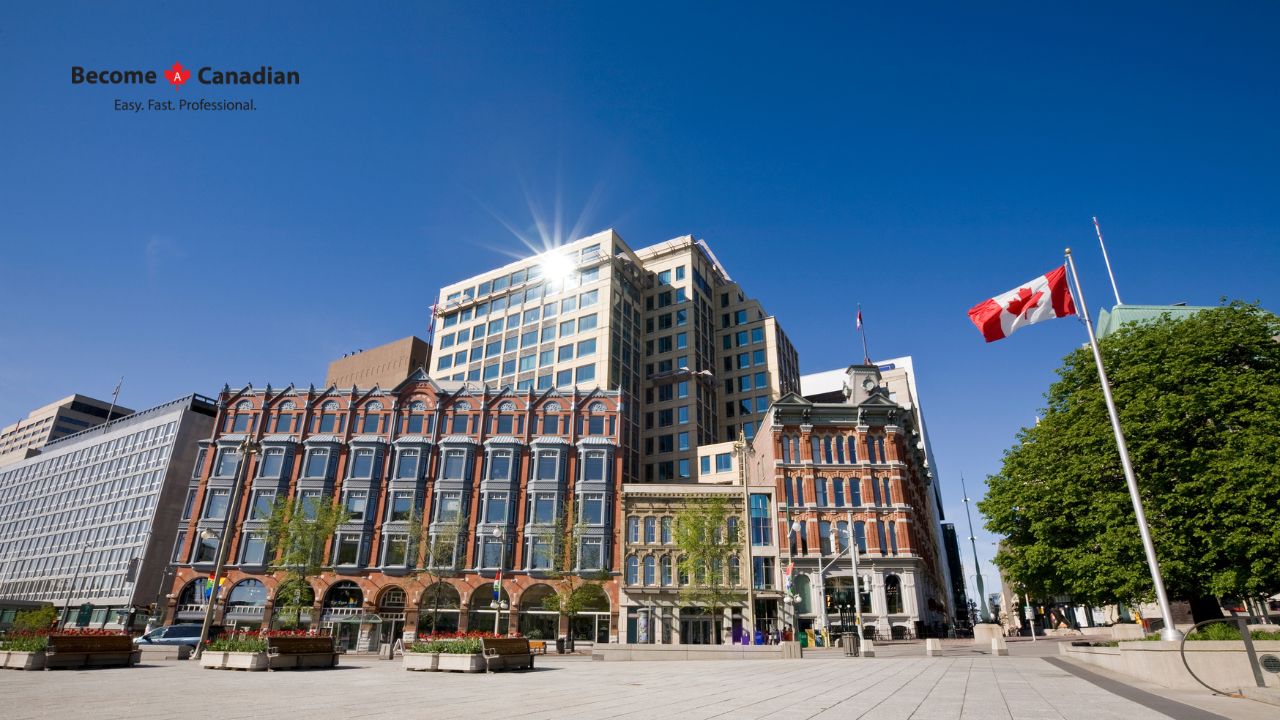 Some Canadian cities made it to the 2022 Work-Life Balance list by Kisi, a mobile access technology company.

Out of Canadian cities on the list, Ottawa ranked highest and placed seventh in the list. According to the report, Ottawa has a score of 95.51 out of 100.

According to Become a Canadian, Calgary had the lowest score of 89.38 out of all the Canadian cities on the list. The city’s position on the global list is number 30.

The world’s top cities for work-life balance ranking was based on the measure of over 130 data points relating to work intensity and society, institution and city livability.

Ottawa was ranked 7th on the list because it boasts excellent city livability, such as closeness to outdoor green spaces. Also, there is a low unemployment rate in the city.

Even though the top Canadian cities on the list ranked low on affordability, their ranking for inclusivity and tolerance was on the high side.

Become a Canadian reports that these cities are also rated highly because they have low rates of overwork. At the same time, the cities provide about a year of parental leave. All these factors contributed to the three Canadian cities being listed among the world’s top 20 best cities for work-life balance.

It is safe to state that Ottawa and some other Canadian cities are localities that promote healthy work-life balance both directly and indirectly.