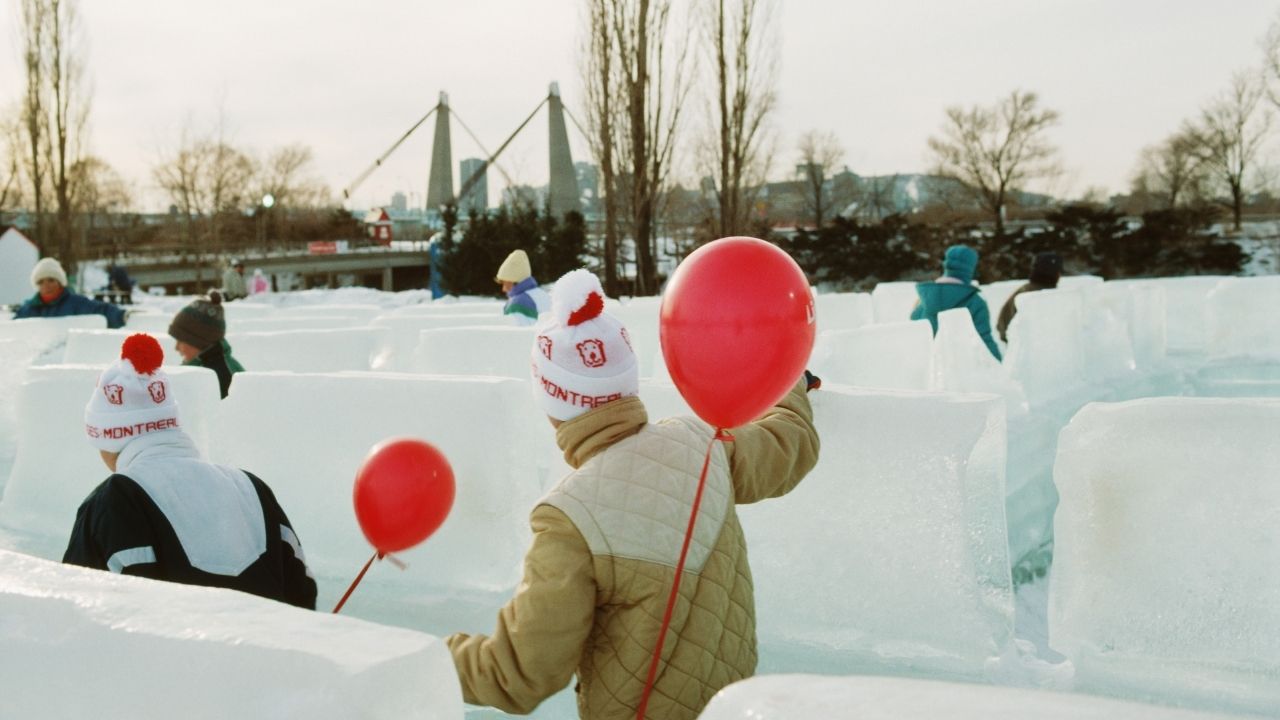 Currently, the retiring rate of the Baby Boomers, that is, people born from 1946 to 1964, is on the rise in Canada. This trend is the primary factor causing the inadequacies in the labour force in Canada in recent years.

According to Become A Canadian, one crucial way to reduce the negative effects of this phenomenon is by increasing immigration to Canada. Even though this method is unlikely to reduce the speculated drop in the workforce in a significant way, it is undoubtedly a practical means to manage the present state of things in the Canadian workforce.

The fundamental factor responsible for the aging population trend in Canada is the current retirement of Baby Boomers.

Become A Canadian reported that the 2021 Census showed higher life expectancy and reduction in fertility rates as other important factors that give rise to Canada’s ongoing worker shortage.

Of course, as the Canadian economy continues to grow, it is producing new jobs in Canada that need to be filled.

The Older Workforce and Immigration

While Canada is at a challenging period in regards to its workforce due to the retiring Baby Boomers, the situation indirectly increases the rate of immigration to the country. Canadian immigration might not totally save the situation, but it’s a practical means to reduce the drastic side effects of this inevitable trend.