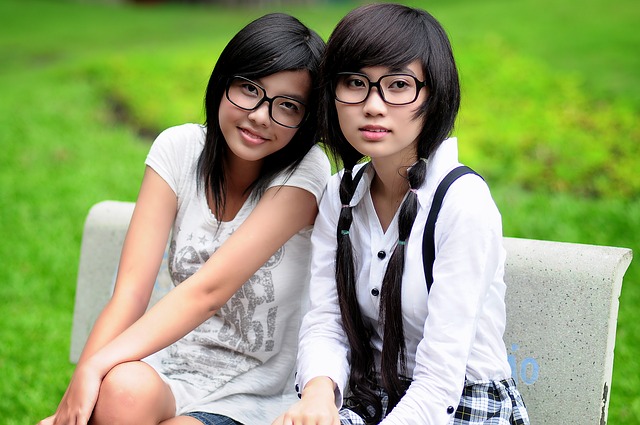 [vc_row][vc_column][vc_column_text]Canada has one of the highest populations of multicultural residents in the world. Close to 22 percent of the 36 million people who reside in the nation are foreign-born. The United Nations and the Pew Research Center have reported an upswing in the number of people who immigrate to Canada from countries in Asia. BecomeACanadian works with experts who will assist you through the procedure for the relevant Canadian visa program. There are visas for permanent residency available for qualified skilled foreign workers and their family members. 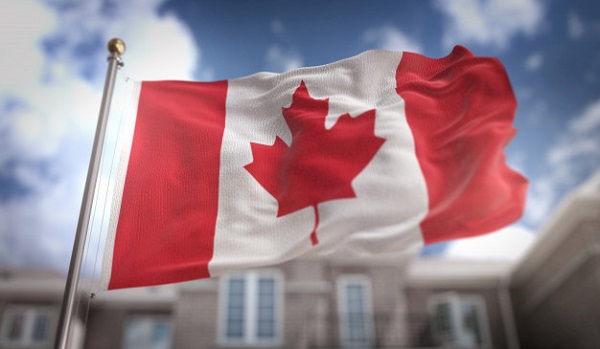