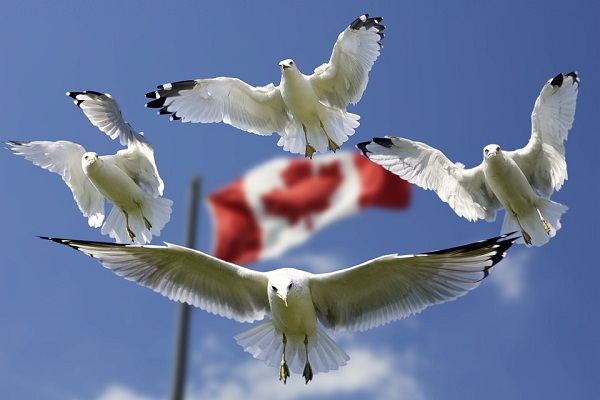 Statistics Canada released a report in September 2016 showing 320,932 people immigrated to Canada from June 2015 to June 2016. This is the highest number since 1971 when comparable records began.

The 33.3 percent growth over the last year is the most rapid increase in almost 30 years. The diversity of nationalities represented in Canada make it an excellent country for immigration.

Contact BecomeACanadian to inquire about a permanent residency visa to Canada.

John McCallum, Canadian Immigration Minister, recently commented that he would like to boost immigration levels in the years ahead to help lighten the demographic challenges of a maturing population.

Every province had an increase of immigrants in 2016. Newfoundland, New Brunswick, Nova Scotia, Saskatchewan, Manitoba, and Alberta set records with the number of newcomers to their provinces.

The population of Canada grew by 437,815 over the past fiscal year, making it the most massive increase in population since the 1988-89 fiscal year.

The significant immigration increase pushed Canada’s total population to 36.3 million people. Contact BecomeACanadian to see how you and your family can enjoy the many benefits of living in Canada.