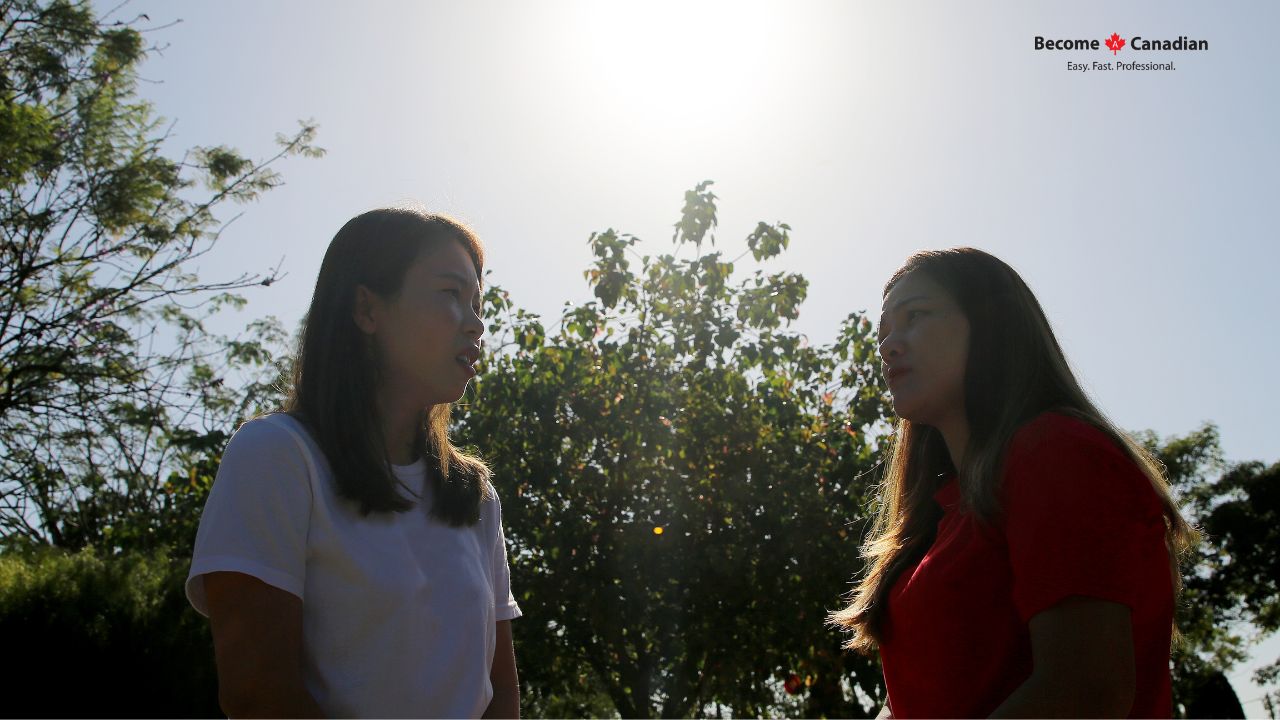 On Friday, July 1, 2022, hundreds of people gathered together for the Journey to Freedom Park grand opening in southeast Calgary. The long-awaited park, which had been in construction since April last year, was built in honor of the Vietnamese refugees who fled to Canada at the fall of Saigon in 1975.

One of the sponsors for the project, a Vietnamese-Canadian, stated that the monument would be helpful for their children. It will serve to let future generations know where they came from. According to Become a Canadian, the construction will also serve to let the younger generation know the many sacrifices the past generations of Vietnamese immigrants have made.

The new monument unveiled in Calgary on July 1st this year commemorates the Vietnamese “boat people”. They are so called because they fled Vietnam for Canada by boat in the 1970s. Thousands of Vietnamese fled Vietnam after the war in overcrowded boats, passing through the South China Sea to refugee camps in Southeast Asia.

According to a United Nations report, about 250,000 people died while trying to make the risky journey at sea. Become a Canadian explained that these experiences make it reasonable for some form of construction like the Calgary Park Monument to be built to honor these Vietnam heroes of the past.