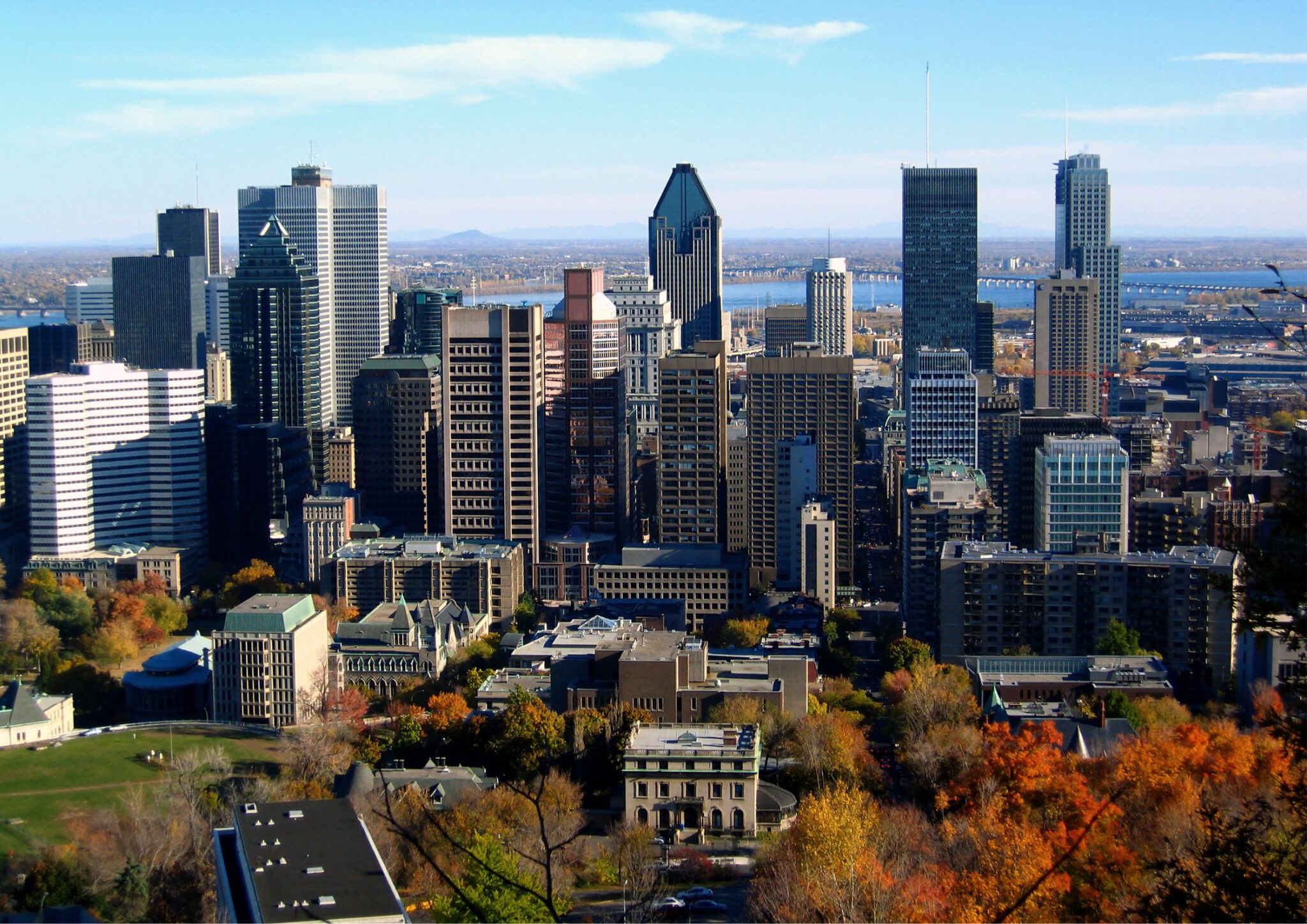 Montreal continues to deal with the effects of the COVID-19 pandemic even this year. Thankfully for the region, it continues to enjoy investments from Canadian and international companies.

Become a Canadian reported that despite the projection of factors that could reduce the rate at which companies invest in Montreal, global investors’ attention is still drawn to the region.

Details about Companies’ Investments in Montreal this Year

Investments worth $1.74 billion were made in Montreal by non-Quebec companies in the first half of the year. This action led to the creation of 4,700 jobs in Montreal and the launching of 57 projects.

Also, about 31 companies founded a subsidiary in the city for the first time.

Generally, the region draws the attention of Artificial Intelligence (AI) companies, said, Become a Canadian. But in recent times, health and life sciences companies now generate a significant chunk of investment activity in the region.

Montreal – A Base of Deep Learning and Artificial Intelligence (AI)

Canada’s second largest city, Montreal, is known for deep learning and artificial intelligence expertise. Also, the region boasts of a great knowledge and research base. Due to these attributes, the attention of global investors is drawn to the city. 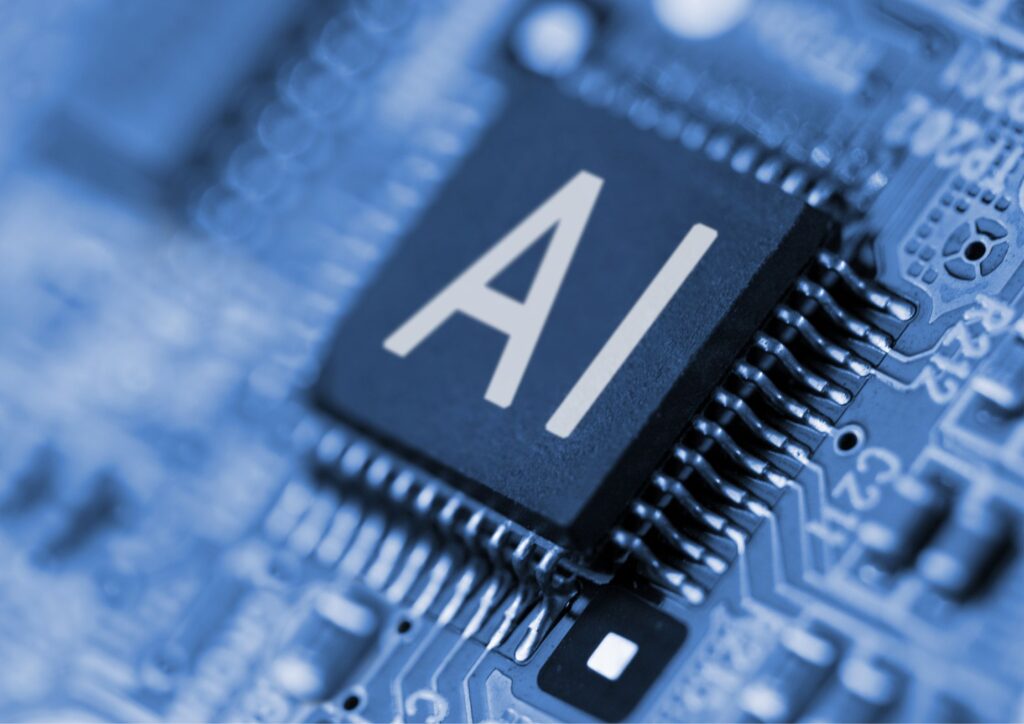