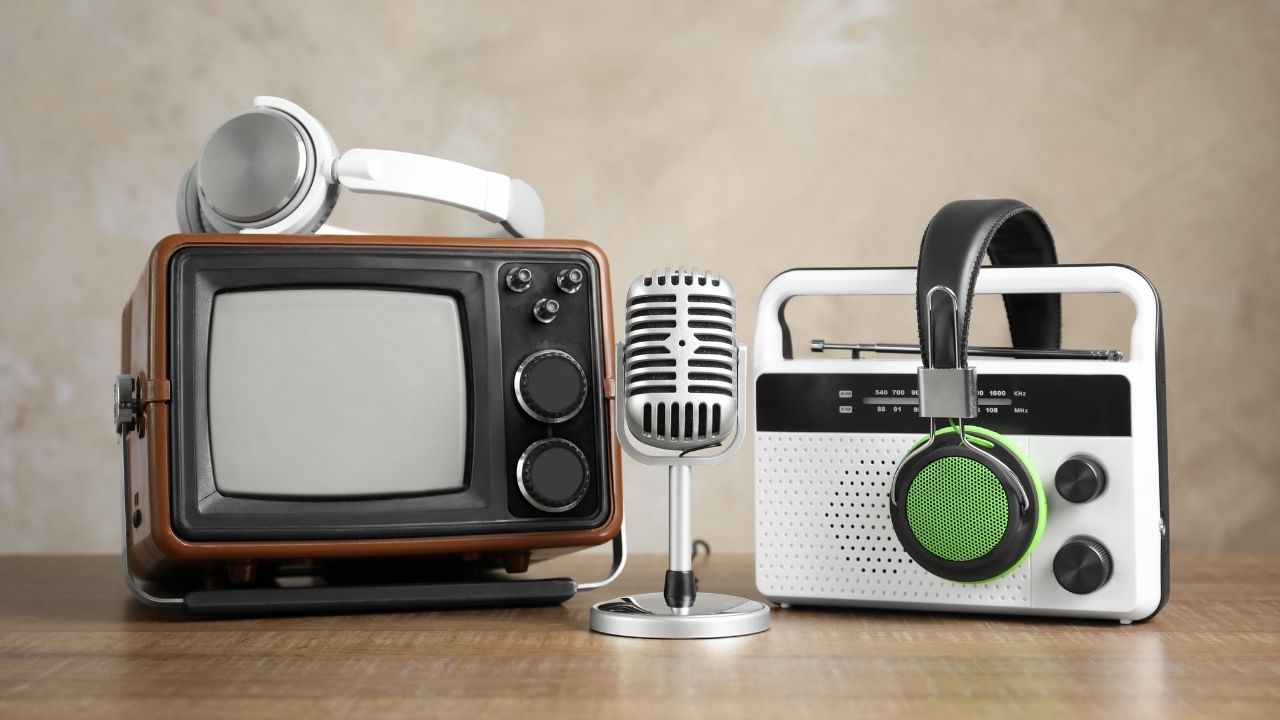 What TV shows do Canadian citizens like to watch? A survey conducted by Statistics Canada shows that the bulk of Canada’s production spending is on news programs (over C $ 750 million a year). Also, the production costs of reality shows stand at over C $ 240 million while game shows with C $ 57 million.

In the infographic before you, there is additional and exciting data on the habits of Canadians, followed by spending on the various media and styles. 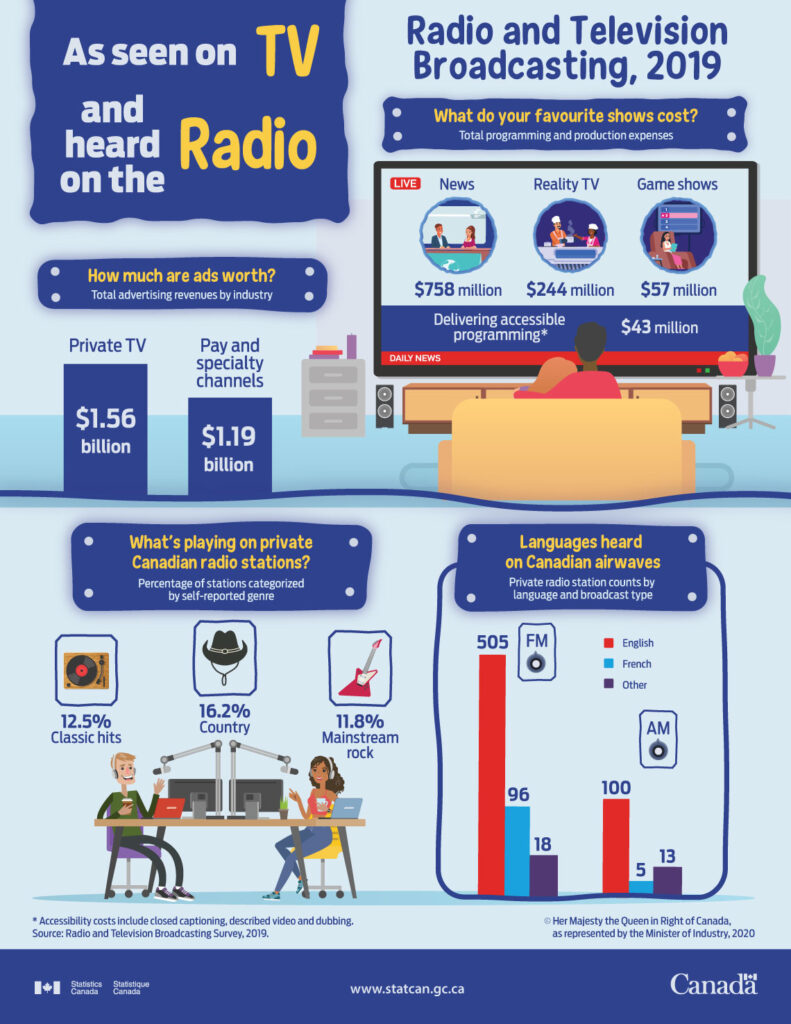 Are you interested in living and working in Canada? You’re not alone. For first details and to find out if you are eligible, contact BecomeACanadian. Our team will provide you with all the necessary information to continue the process.