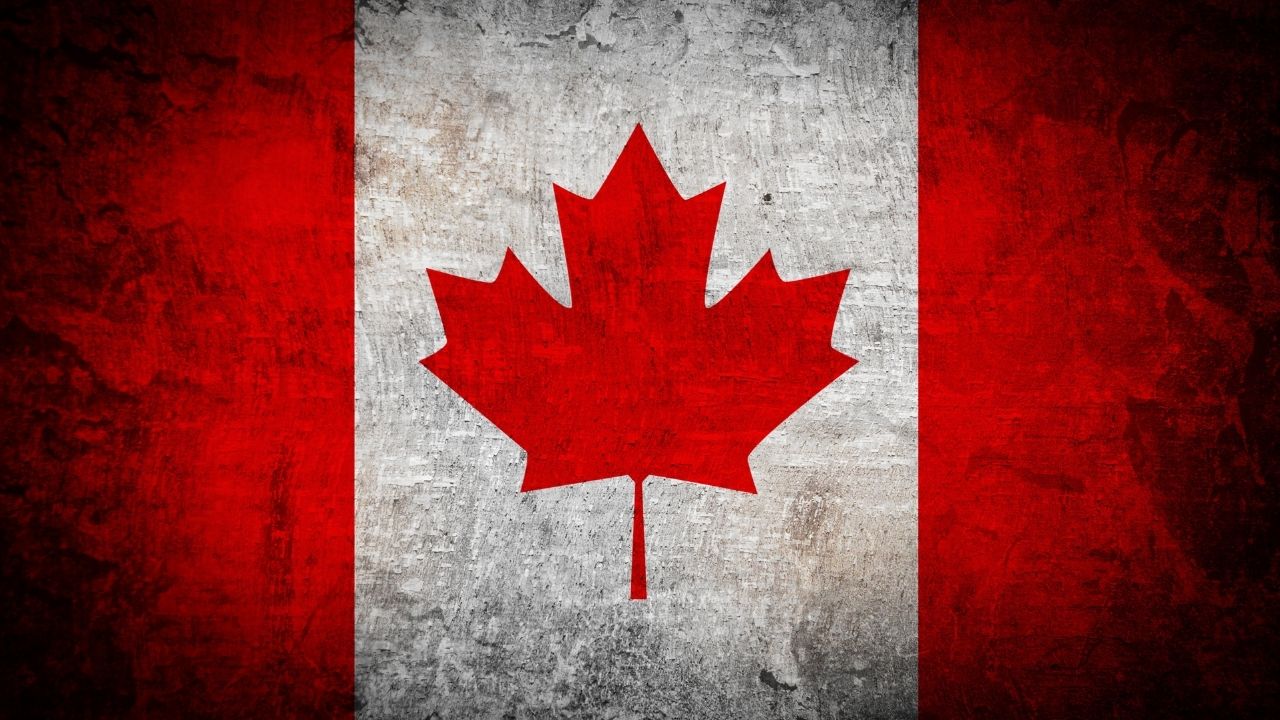 Twin brothers from Nigeria relocated to Ontario less than seven years ago and recently made their debut on a 21-meter billboard in Toronto. Whak and Mo, identical twins, started doing photo shoots after moving to Canada. A top modeling agency in the country signed on the twins and they have appeared in Vogue Italia.

They relocated to Canada in 2015 and enrolled in summer school to get acquainted with the education system. They faced some teasing after they started high school, when kids made fun of their Nigerian accents. Although it was hard at first, they began to embrace their differences and started being accepted for who they were. The brothers took to photography and had photoshoots in their yard, posting the pictures on social media. Their classmates admired the work.

There is diversity in Canada and it is welcomed. Contact Become A Canadian to understand more about the visa application process.

Moving to the nearby city of Hamilton in 2017 caused the brothers to have to start over. They explored their artistic side by researching fashion and doing more photoshoots. They gained a following on social media and started receiving requests for modeling. Although rejected by modeling agencies for a couple years, they continued to move forward.

In 2019 the two hosted an art show, “Self-Obsessed,” hoping to inspire other youth to believe in themselves and their gifts. Whak said, “If you believe in yourself and your ideas, your true, authentic self, enough, then you could do anything.”

Contact Become A Canadian to learn more about immigration to Canada.