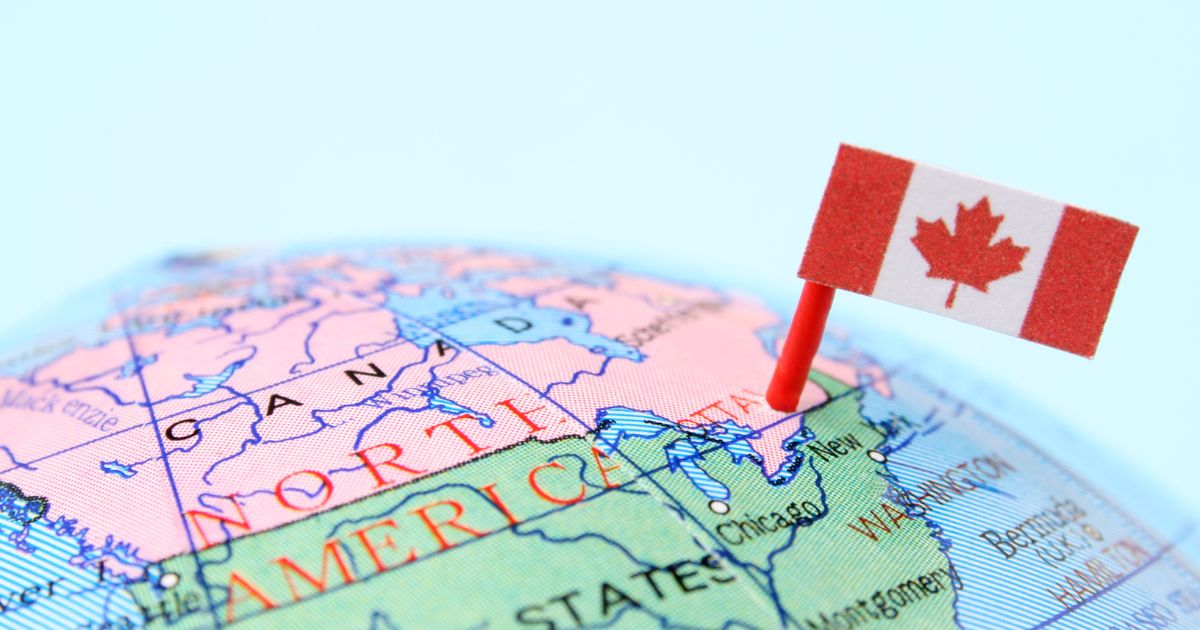 As the Canadian population ages, the country hopes that immigrants will help pay for schools and hospitals. Also, with immigration, Canada hopes to sustain basic social services and grow as a country.

Currently, immigration is Canada’s strategy for growth. Become a Canadian, thus concluding that the country is open to diverse people from all walks of life.

Before now, the major immigrants to Canada were from Europe. Now, most of the immigrants are from Asia, including the Middle East.

Details about the Makeup of Immigrants to Canada

India is currently the top country of birth for recent arrivals in Canada. The census data shows that one in five people coming to Canada was born in India.

This large proportion of people coming from a place was last reported in the 1971 census. Over 20% of immigrants came to Canada from the United Kingdom during that time.

Become a Canadian reported that Canada has been an attractive destination for newcomers for many decades. This attractiveness can be attributed to the country’s level of stability and job opportunities. Also, its relatively short path to permanent residency and citizenship makes the country the choice of many immigrants. 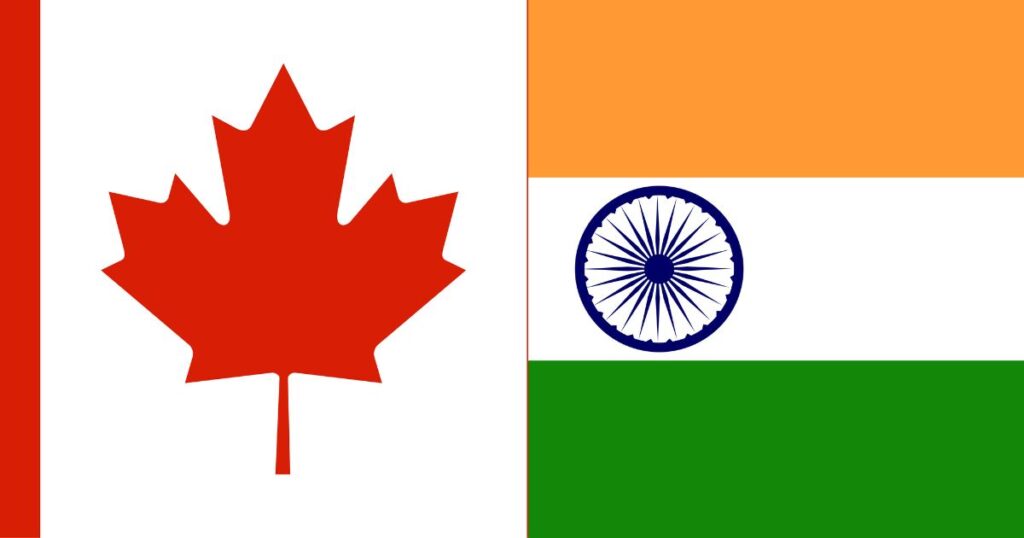 The Express Entry system is Canada’s main economic immigration program. This program usually favours migrants with a good education, excellent official language proficiency and work experience in Canada. Become a Canadian concluded that Canada offers a quicker and better immigration path than many other countries.