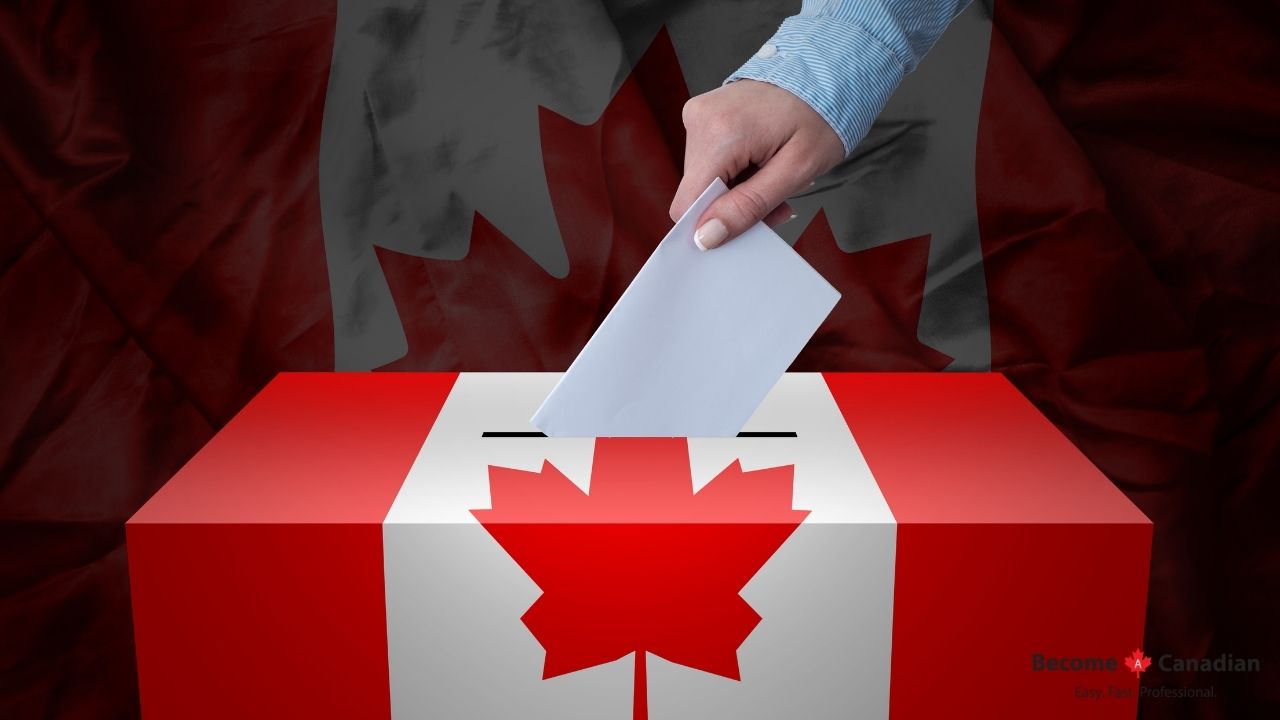 Tareq Hadhad, a Syrian refugee, found success in Nova Scotia by rebuilding his chocolate company in Antifonish a few weeks after relocating to Canada. His factory in Syria was destroyed by bombs, so he and his family moved to Canada in 2016 and opened “Peace by Chocolate.” His company hires newcomers to the country and … Read more