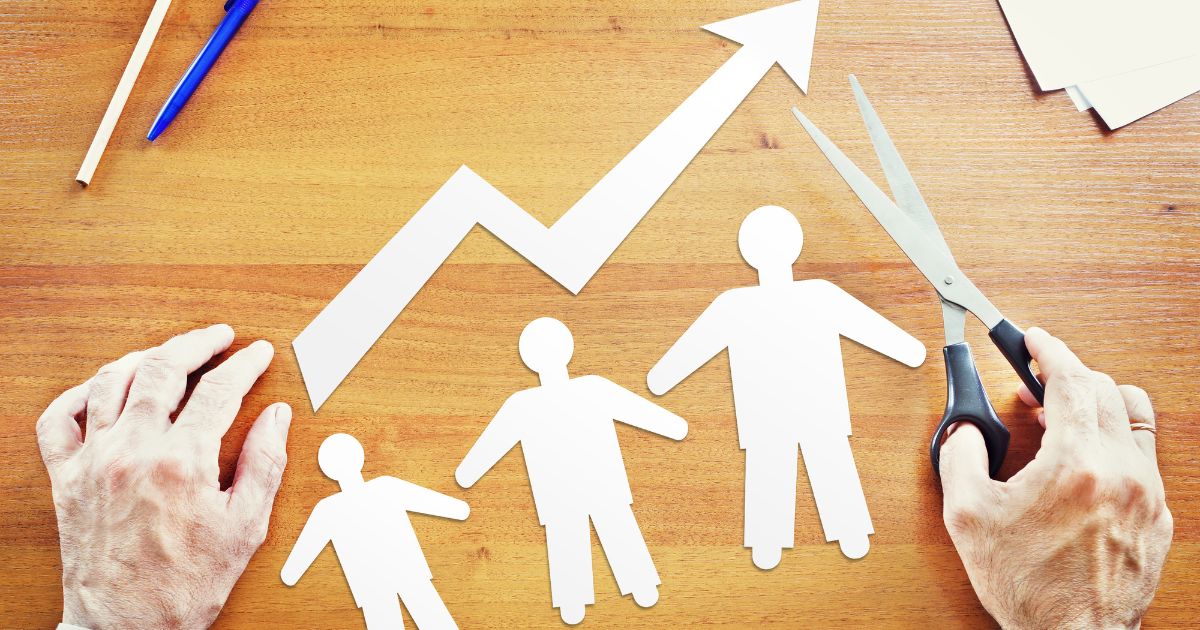 In recent times, the population of Canada has grown at the highest rate, almost reaching the height of the baby boom. According to Become a Canadian, a large percentage of the population growth is due to immigration. In the second quarter of 2022, the number of Canadian residents was reported to grow by 0.7%. In … Read more