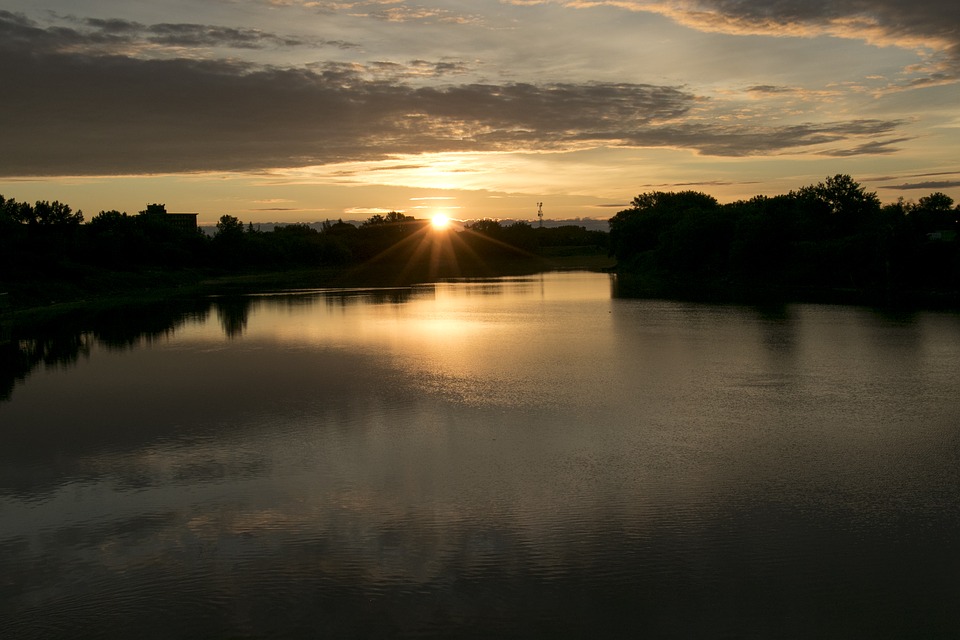 Lonely Planet, an internationally recognized travel company, yearly produces a list of the best places to visit for the coming year. The list begins with nominations from Lonely Planet’s group of editors, locals and influencers, and researchers.

Once the list is compiled, it is narrowed down and ranked by a group of judges. The final decision is an eclectic list of destinations with compelling, unique, and topical reasons to visit the places in the coming year.

Manitoba was placed in the top ten list of places to see in 2019. The beautiful lakes, Northern Lights, and world-class eating places are among the interests that draw visitors yearly to this Canadian province.

“The list is highly anticipated every year,” said Linda Whitfield of Tourism Manitoba. She said to be named in the top ten places to visit in 2019, and also be the only Canadian destination on the best-of-the-best list for next year, is a big deal.

Although they were told about it a few months earlier, they were not allowed to share the exciting news until the official unveiling of the list. CEO and president of Travel Manitoba, Colin Ferguson, said, “We’re thrilled.” Thanks to the influential award, the world can now discover what Manitobans know about the many hidden gems in the province.

Lonely Planet’s Canadian destination editor, Ben Buckner, said the region is for sure Canada’s most underrated province. It is one of the best places in the world to watch the Northern Lights and also has the most polar bears in the world. Canada is a great place to live with a high standard of living. Contact BecomeACanadian for help with the visa process.