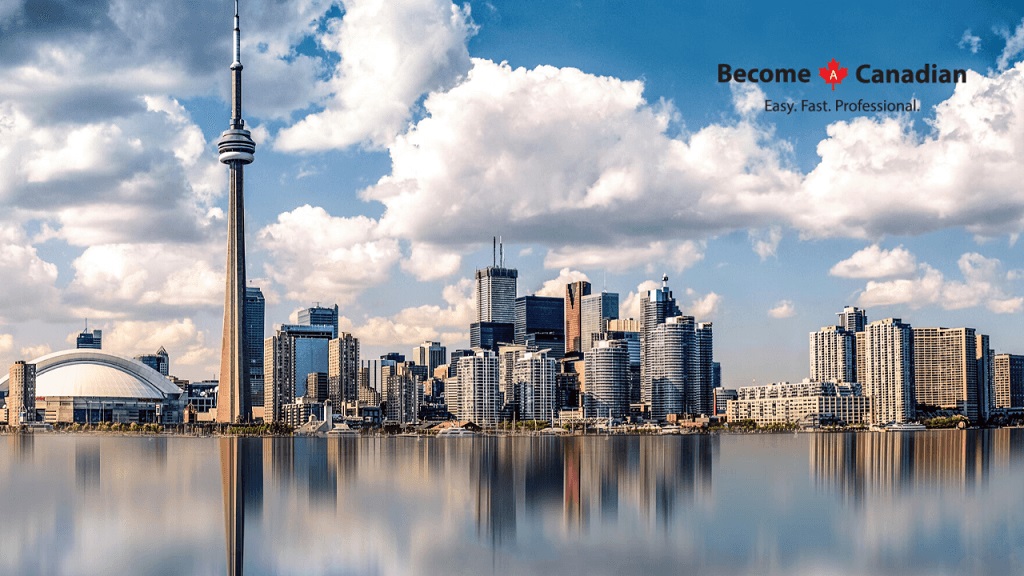 The tech scene in Toronto, Ontario, is gaining steam. The area created more positions than the San Francisco Bay area, Washington D.C., and Seattle combined, according to a report on “talent markets”.

Toronto is the fastest-rising tech-labor market. The city had almost 29,000 new jobs created in 2018, which was 14 percent more than the previous year. Over the past five years, the number of positions grew by 52 percent.

If you want to move to Canada, the professional team at BecomeACanadian is committed to providing you with an optimal Canadian immigration process!