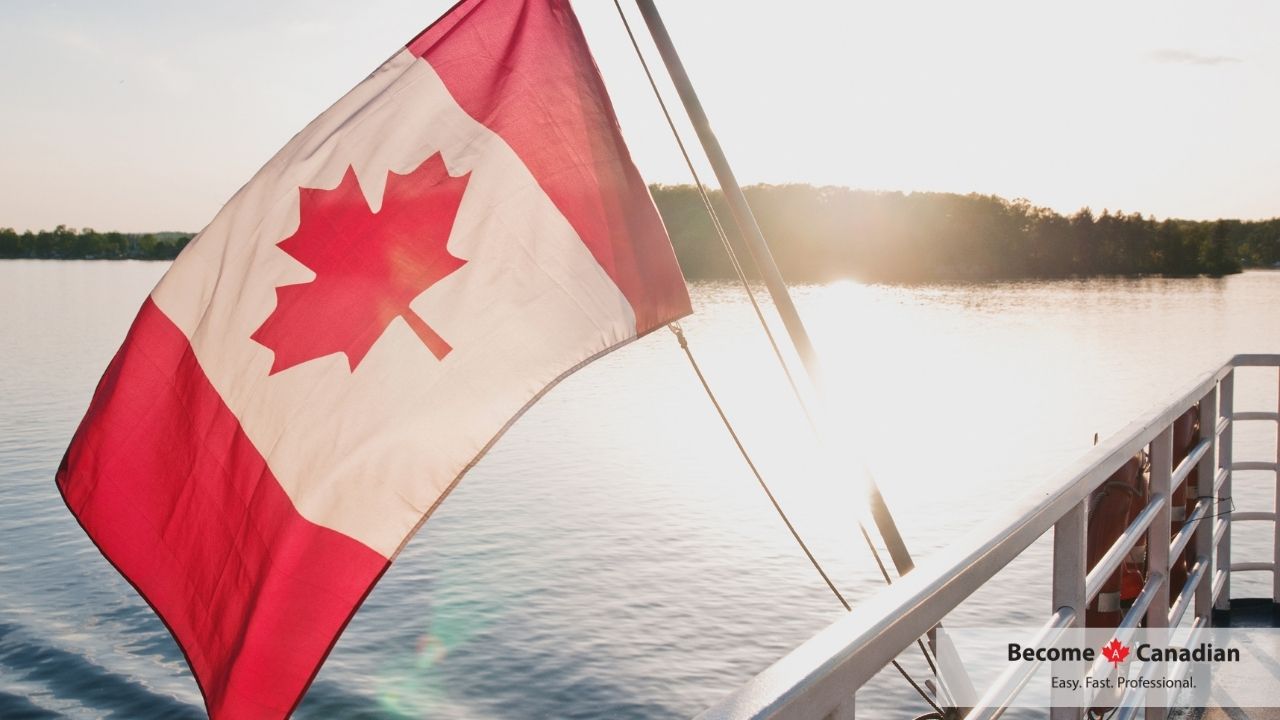 The stream of young workers coming to Canada through immigration plays an essential role in the Canadian economy. As the labor force ages and the fertility rate is low, at close to only 1.5 births per woman, immigrants are becoming increasingly vital. The residents of Canada hold a favorable view of immigration and the immigration system in place by the government.

The promotion and policy of multiculturalism make diversity a natural part of the country’s identity. Canada allowed approximately 340,000 new permanent residents in 2019, making it the highest number in over a century, while the U.S., nine times the size, only permitted 577,000. Most of the newcomers were skilled professionals from India. Also, there were 800,000 international students and temporary workers welcomed to the country.

If you are considering relocating for a better life, contact Become A Canadian. Their team of experts understands the challenges of Canadian immigration and will walk you through the process.

Immigrants make up 22 percent of Canada’s population, one of the highest ratios in all of the industrialized Western countries. As the Trump Administration in the United States continues to put limits on its immigration process for refugees, temporary workers, and asylum seekers, Canada is becoming even more attractive for immigrants. Like the U.S., immigration has shaped the culture and society in Canada. 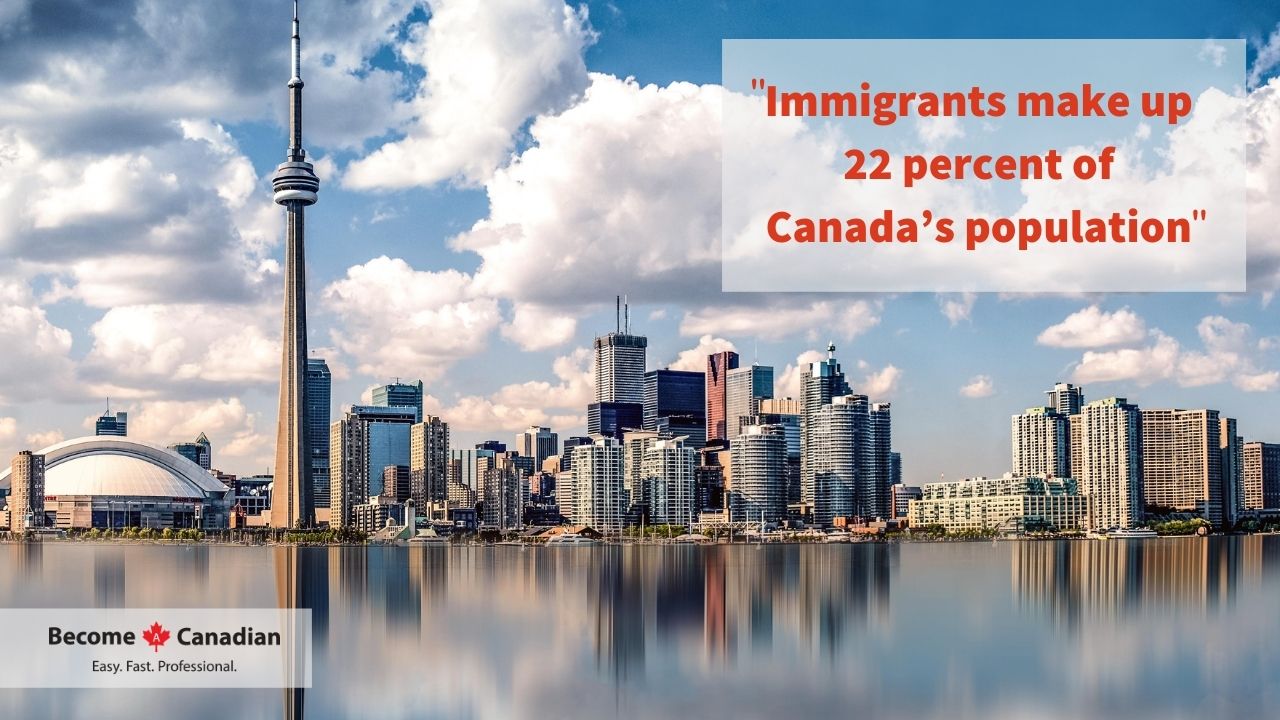 Government-sponsored recruiters and information campaigns encouraged migrants of that time to settle in rural areas. Legislation throughout the 1960s and 70s made a path for the immigration policy Canada has today. The team of immigration professionals at Become A Canadian is dedicated to helping people like you achieve your dream of living and working in Canada. Contact them today!