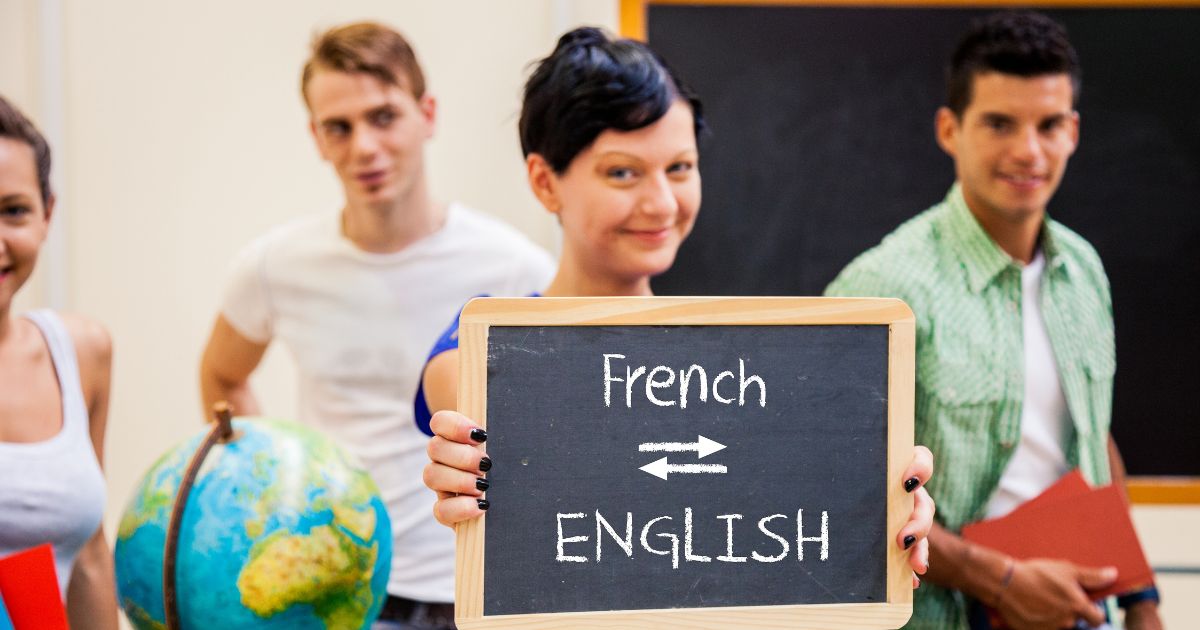 According to the 2021 census, over 450 mother tongues were reported in Canada. This report indicates that newcomers contribute significantly to linguistic diversity in the country.

In 2021, 69.4% of recent immigrants reportedly did not have English or French as their mother tongue. The mother tongue is the first language they learned in childhood that is still understood. 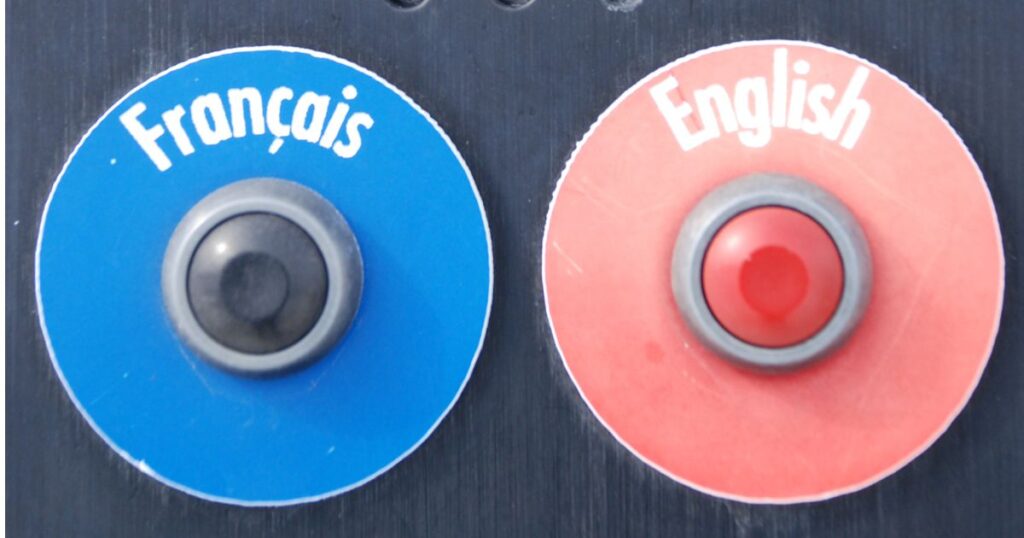 The Makeup of Immigrants in Canada

Generally, immigrants in Canada come from different countries. Due to this factor, they bring into the country their ethnic, linguistic, cultural and religious heritage.

Before now, most immigrants in Canada were from Europe. Over the past 50 years, however, the proportion of newcomers from Europe has declined. On the other hand, the share of newcomers born in Asia, including the Middle East, has been on the rise.

Become A Canadian reported that Asia has become the number one source region of new immigrants in Canada. Also, the share of African newcomers has increased over time.

Canada - A Beloved New Home for Many

Truly, Canada has a long history of immigration. As a result of the country’s diversity and accommodation for immigrants, millions of people all over the world have chosen and will continue to choose Canada as their new home.